Shousei was imported in 2009 as a puppy of 3 months old and he’s really the sweetest dog we have. If one of the dogs are hurt, Shousei will check out if he or she is ok. We believe he is the caretaker of our pack. The funny thing of Shousei is that he really communicates with us. When he wants something he will definitely tell us. Things he like: kuddleing, playing with Sumi, Having a good sleep untill 11 o clock in the moring, eating delicious meals, chewing a good bone, poking us when he wants to go for a walk, going somewhere with us by car and having long walks. 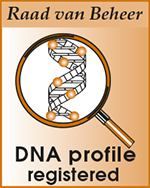 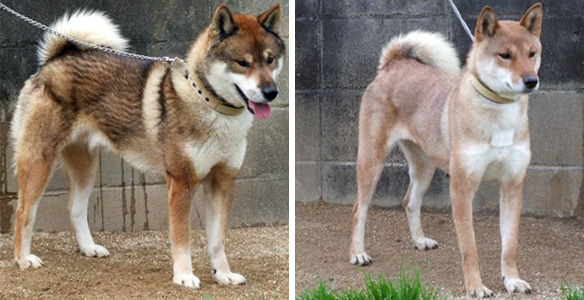 Shousei’s parents in Japan. Left his Sire, right his Dam 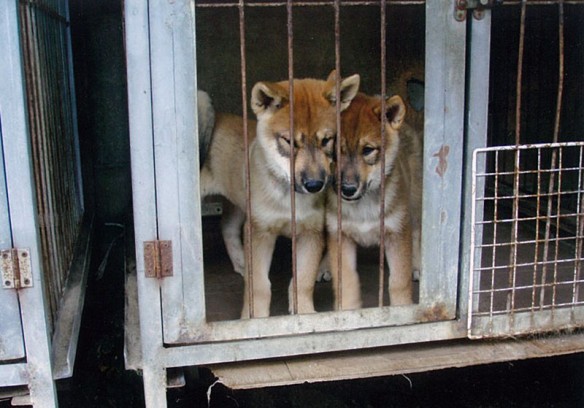 puppy Shousei and his sister in Japan 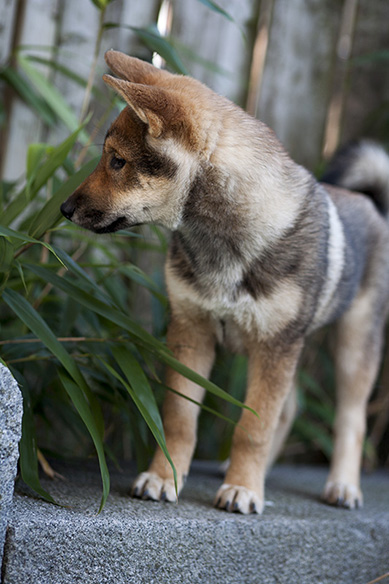 Shousei in our bamboo garden, first day in the Netherlands. 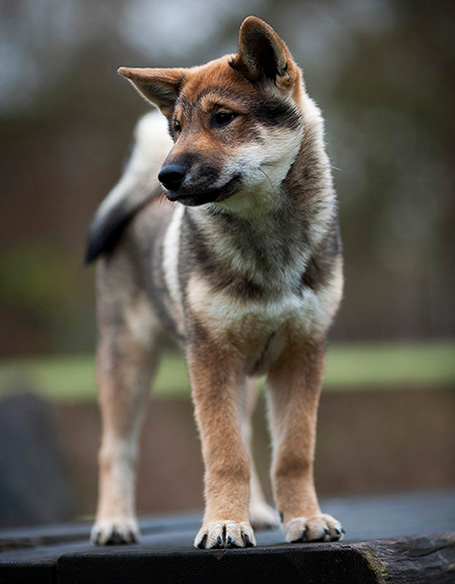 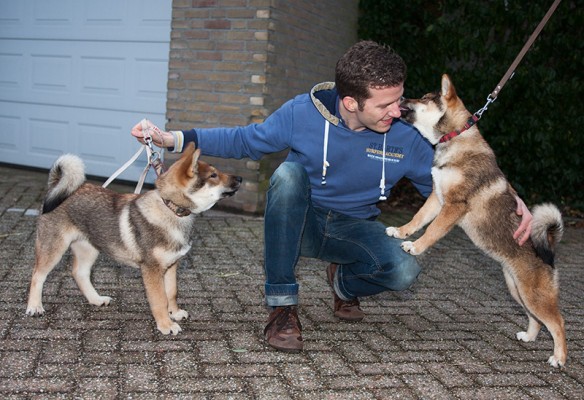 Shousei and his sister, seeing each other for the last time. She went to Israel. 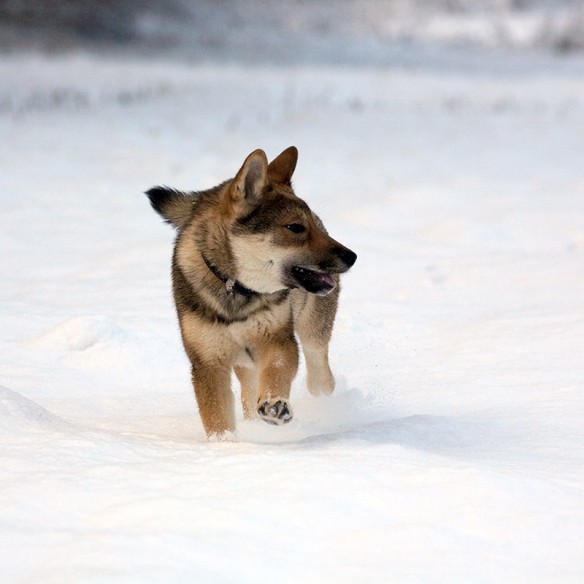 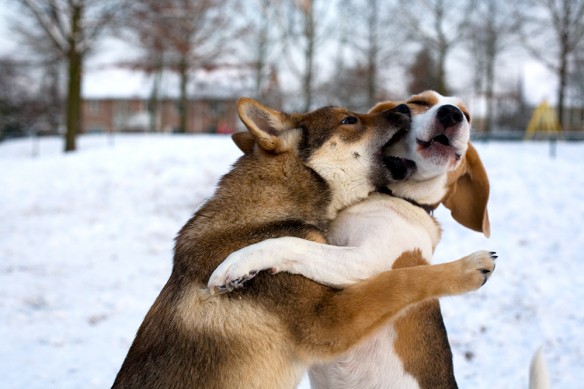 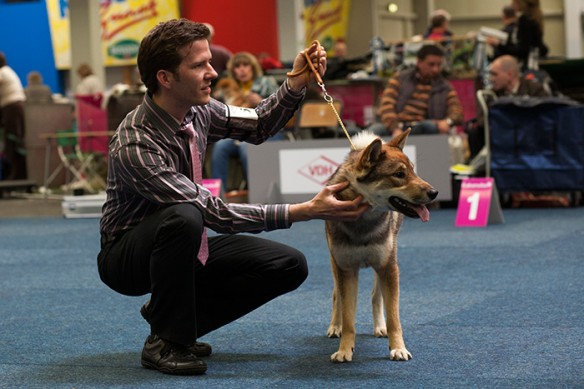 At his first dog show in Germany. 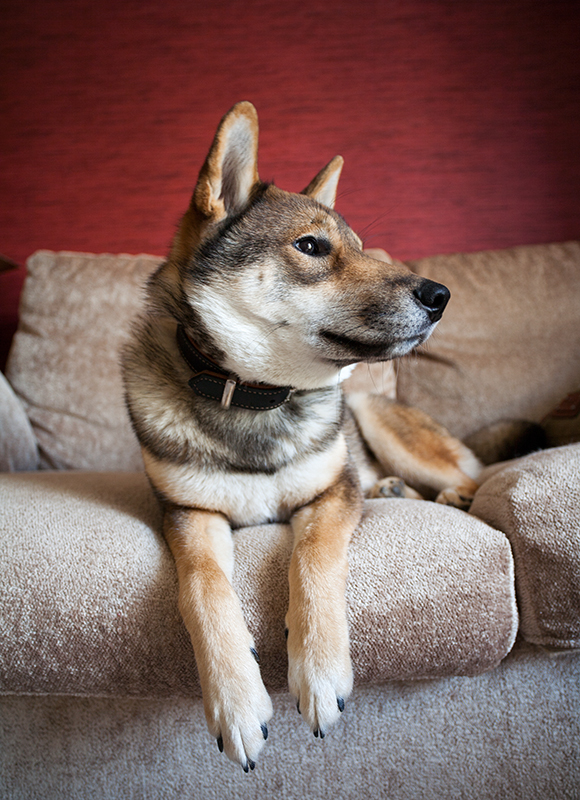 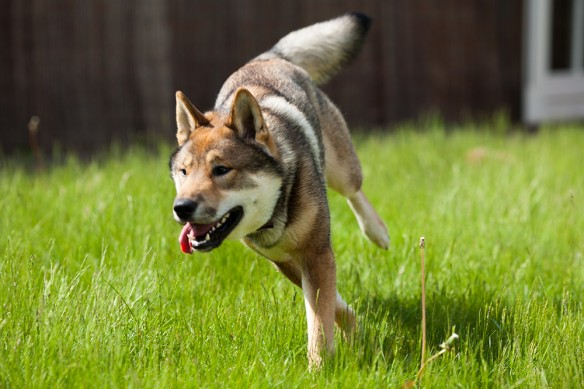 Shousei in our new yard 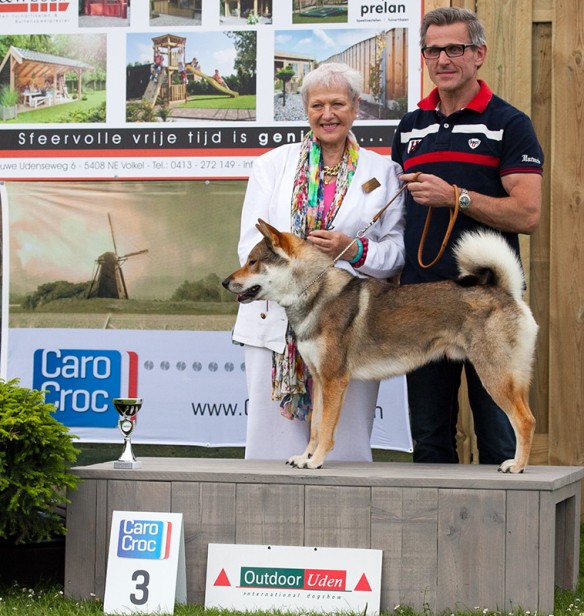 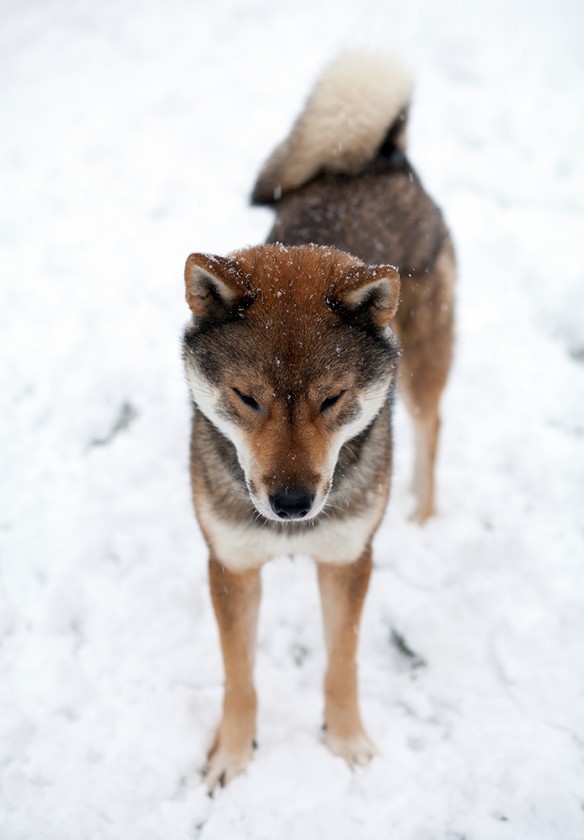